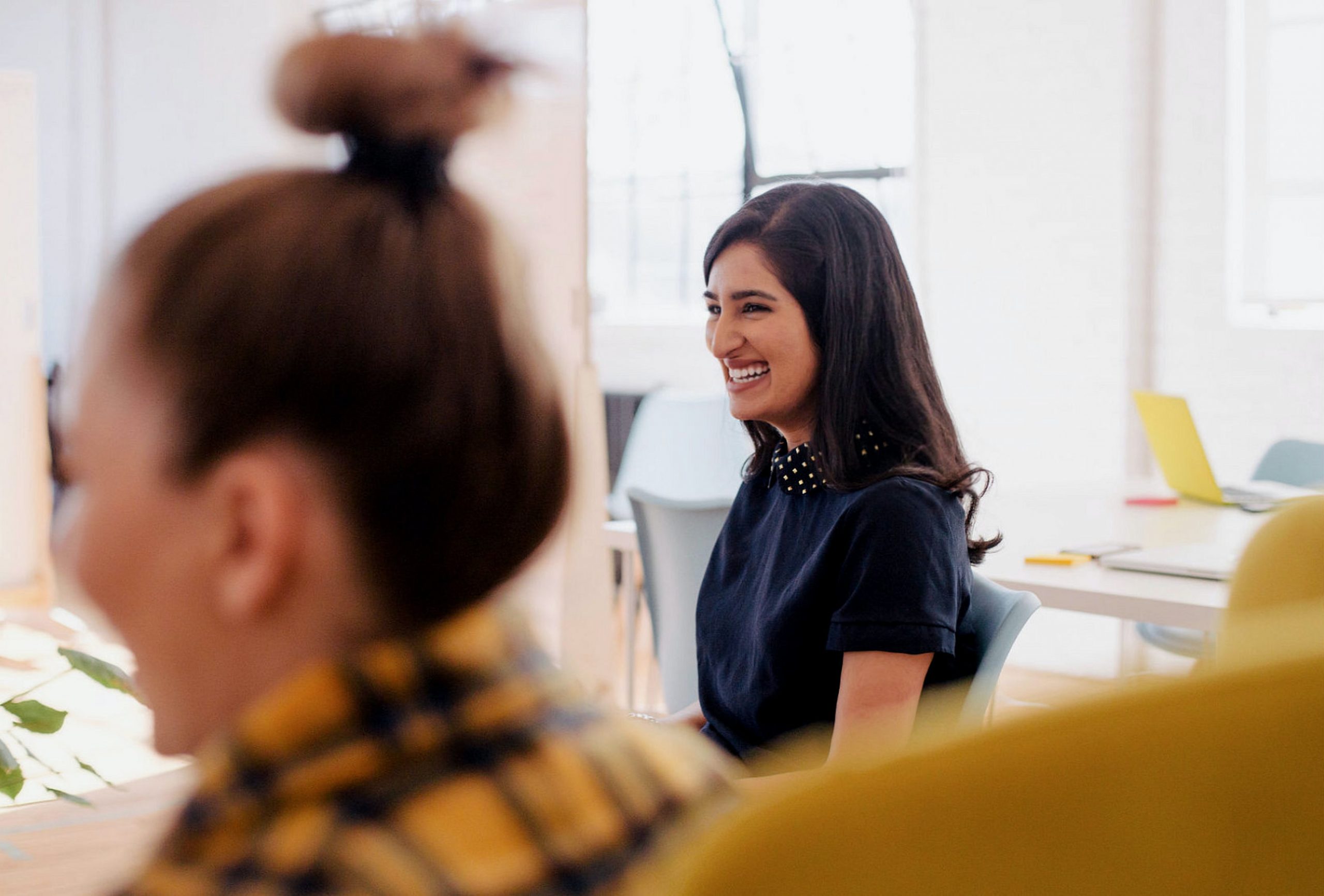 In a previous article, we covered how individuals can boost equity and promote positive change by participating in Gender Lens Investing (GLI). But does the same apply to companies? We spoke with Kelley-Frances Fenelon and Mona Patni at JUST Capital to find out.

JUST Capital is an organization that works to demonstrate how companies can practice “stakeholder capitalism,” which is an approach to capitalism that prioritizes the needs of stakeholders such as communities, shareholders, and the environment.

In order to achieve this goal, JUST Capital measures and ranks some of America’s largest publicly traded companies based on certain policies and practices and emerging social issues and then develops plans companies can follow to become more just and equitable.

“Our flagship work, that involves ranking the one thousand largest publicly traded companies in the United States… is really responsive to the American public’s view of what is most important for a company being a just company,” Kelley-Frances Fenelon, Senior Manager of Programs and Engagement at JUST Capital, said.

How Companies Benefit from GLI

Gender lens investing fits right alongside JUST Capital’s mission, as it promotes gender equity and inclusion in businesses, and is a great practice for just companies to follow for the same reasons. It also can be a smart financial move for companies to make.

“Companies in the top-quartile for gender diversity on executive teams were 21% more likely to outperform on profitability as per Mckinsey research, and we have seen superior performance for companies that rank highly based on JUST DE&I data versus companies that don’t,” Director of Quantitative Research and Analytics at JUST Capital, Mona Patni said.

While this increase in profitability is a definite benefit to any business, companies can look forward to more than that when practicing gender lens investing.

Gender lens investing can help companies access under-utilized talent and decrease the gender pay gap– which has been shown to damper local and national economies.

Practicing gender lens investing can also make companies more aware of the inequities that exist in their surrounding community, or within their organization, and can act as a guide to help companies address these inequities.

“We’re really clear to underscore the importance of  intersectionality…recognizing that a lens on gender is a lens on a real diversity of experiences of different people,” Fenelon said.

Fenelon went on to say that by recognizing the different needs of individuals in a community or organization, and by exercising practices that promote equity, like gender lens investing, companies can create a larger impact on society that “reminds us that it is not a zero-sum game” and “expands the benefits that are possible for society as a whole.”

“Gender lens investing should be done by all of us,” Fenelon said.

If you’re supporting the Women’s Foundation of Mississippi (WFM), then you’re already participating in gender lens investing! Your support ensures that the Women’s Foundation is able to invest grants into programs across the state that help women complete their education, further their careers, and improve their quality of life.

Click here to learn more about our work and how it’s making a positive impact on women in the state.