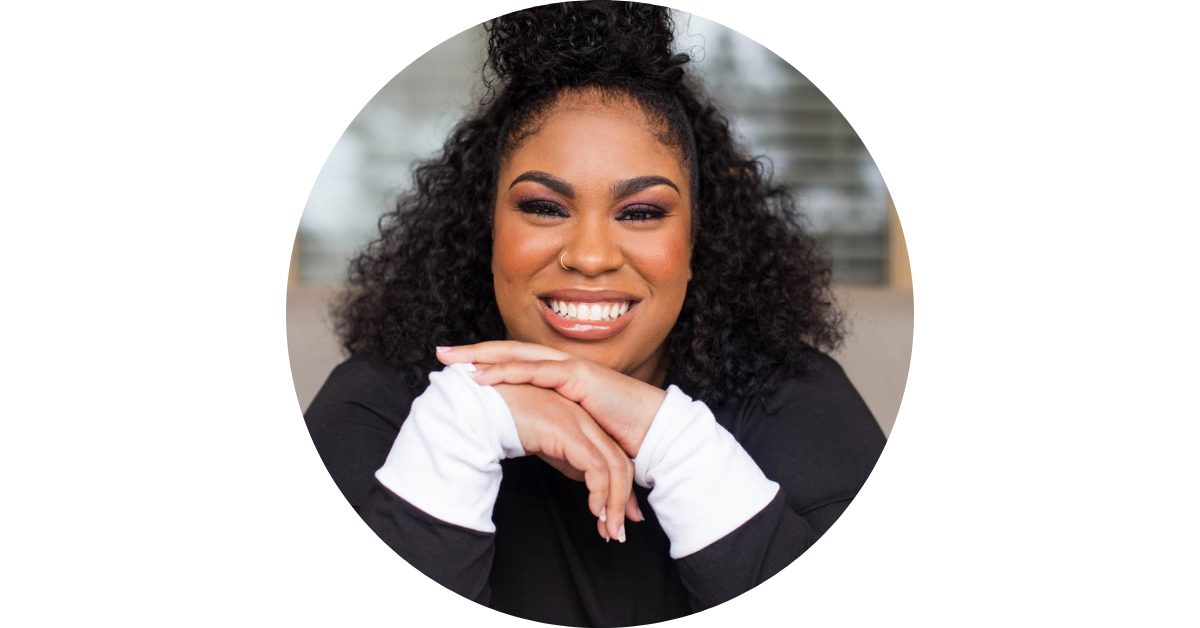 Accomplished writer, producer, speaker, and activist Angie Thomas, says audiences can look forward to walking away “with some hope and some joy” after the Visionaries event on January 26.

The bestselling author will join comedienne Rita Brent in a dynamic conversation about life, culture, and activism while guiding event-goers through vision-making and goal-setting practices.

“I think there’s a certain magic that happens when you bring two women from Mississippi together. Especially two creative Black women, from Mississippi. You’re going to have some magic there,” Thomas said. “Rita is doing amazing work. I’m honored to be talking with her.”

After the opening discussion, audience members will have the opportunity for Q&A. Thomas says she looks forward to talking about her journey as a writer, and hopes that it helps younger generations learn the value of perseverance and determination when turning their visions into reality.

“From my story, I hope that women and girls in Mississippi learn that you keep going despite your situation. That you don’t let your circumstances define you,” she said. “ I grew up in Georgetown in Jackson. There were times where we weren’t sure if we could pay the utility bill. We went to food banks. Yet and still, I came out of that. And I hope that inspires young girls living in Jackson right now, to still have a vision for the future, to still imagine themselves in a better future and to go for it.”

Thomas will also talk with audiences about her writing and the importance of fiction–something that she considers to be a motivating force for building compassion and empathy in others.

“When you write a book and you write about a character and their experiences, and then someone reads that book…they put themselves in the shoes of someone else and they’re seeing the world through the eyes of someone else,” she said. “When they put that book down they can’t help but to walk away looking at the world a little bit differently. I think that is the power of books. They help us get empathy, they help us get compassion. And I think those two things are so deficient in our society…but they’re so necessary–we need them.”

Thomas says that the upcoming Visionaries event can help spotlight the good work happening in the city, which is a refreshing way to inspire event-goers to realize new possibilities, and new hopes for the future of Mississippi.

“I hope that audiences walk away with some hope and some joy. So often when people talk about Jackson it’s in a negative light, but here we are–two women produced by Jackson–who are doing amazing things. And there are so many more from Jackson who are doing amazing things and there is so much great work happening despite the struggles. I hope this reminds people of that!”

Visionaries is Thursday, January 26, at 6:30pm at the Mississippi Civil Rights Museum.

Socialize over appetizers and cocktails. General admission tickets are $75, with discounts for young supporters and VIP host experiences available.

Get your ticket here!